Go to any stretch of shoreline and you are likely to see people fishing, but have you ever wondered about how many people fish, how much they spend, or if they have any impact on the environment? Some people might assume that it is just a few people sitting out there for much of the day and not really catching much. But is there a catch, and how can we find out what is really happening in marine recreational fishing (MRF) across Europe?

For those not in the know, it may be surprising to find out that the potential impact of MRF is recognised in European fisheries legislation, and so is managed in accordance with the Common Fisheries Policy. As a result, annual catches of certain species (e.g. cod, sea bass, sharks, tuna, eel, salmon, & pollack) are monitored across Europe under the Data Collection Framework. These are not easy surveys to do as a wide variety of fishing methods are used (e.g. line, pots, nets, spears) over wide areas, and often no list of fishers or sea fishing licence exists. Despite these challenges countries across Europe have been collecting data on MRF (including the UK), but no attempt had been made to generate estimates at a European level. 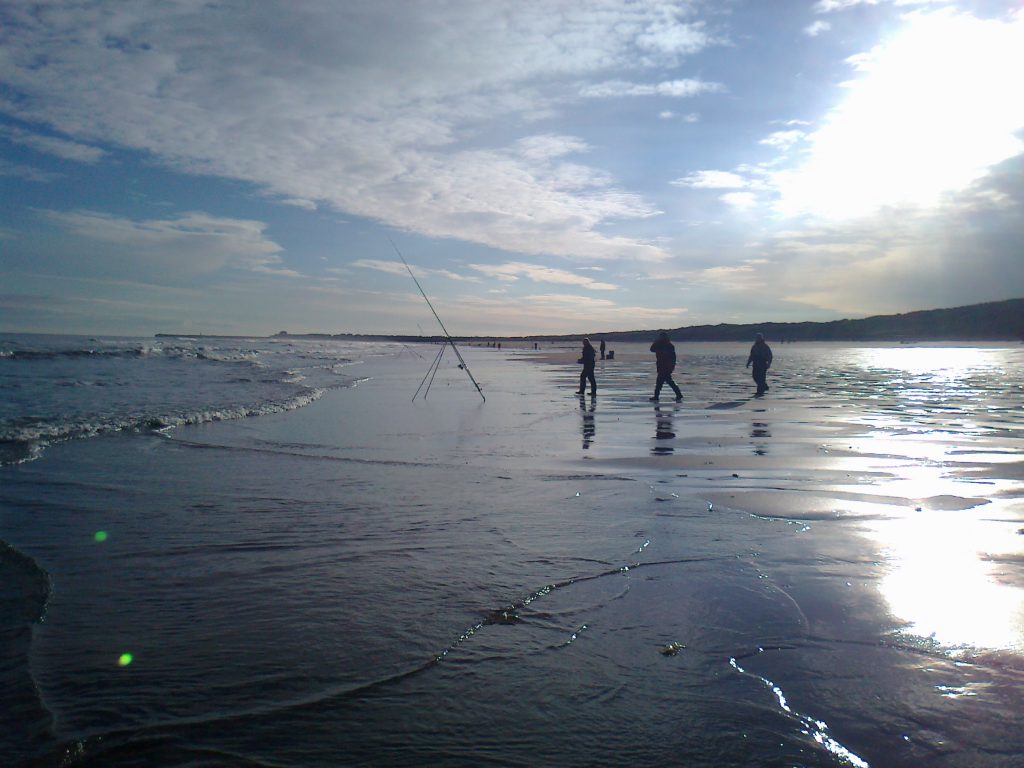 Enter the ICES Working Group on Recreational Fisheries Surveys (WGRFS) – this is the forum where scientists from across Europe come together to share MRF data and methods – where someone suggested using the data collected since 2001 to understand the situation across Europe. This may sound easy, but it was not, as the data were collected in different ways depending on the country, and were in a variety of languages. Move forward two years, and a landmark synthesis has just been published in the journal Fish & Fisheries. The work reveals that there were 8.7 million European recreational sea fishers (corresponding to a participation rate of 1.6%) and expenditure was €5.9 billion. Annually 77.6 million days were fished, with MRF representing 27% of the total removals of Western Baltic cod and European sea bass. The impact is likely to be higher as fishing tourism was not included in this analysis and can be large in some countries (e.g. Norway).

At the same time, the European Parliament Committee on Fisheries commissioned a study about marine recreational and semi-subsistence fisheries across Europe. The report, published in July 2017, showed the total economic impact of MRF was €10.5 billion and supported almost 100,000 jobs, but the impact varies between fish stocks, representing between 2-72% of total catch by both commercial and recreational fisheries. MRF may also have other impacts on the marine environment, particularly in coastal habitats. However, more information and research is needed to determine MRF-induced impacts and separate them from other anthropogenic impacts. 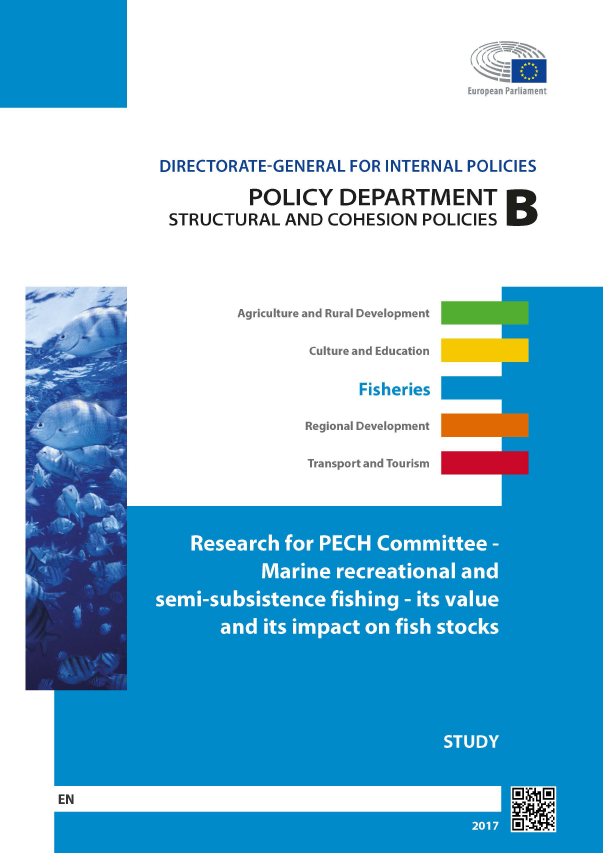 So is there a catch?

MRF does have impacts, but there are also many benefits – it is a high participation sport enjoyed by millions, with significant expenditure that supports thousands of jobs, which can have significant impacts on fish stocks and the marine environment. Some countries have exploited this through managing fish stocks for both recreational and commercial fisheries to maximise the economic benefit to society (e.g. USA, Australia, and New Zealand). The evidence of the importance of MRF to Europe is now clear.